Sue Bird Documentary: In the Clutch On The Way 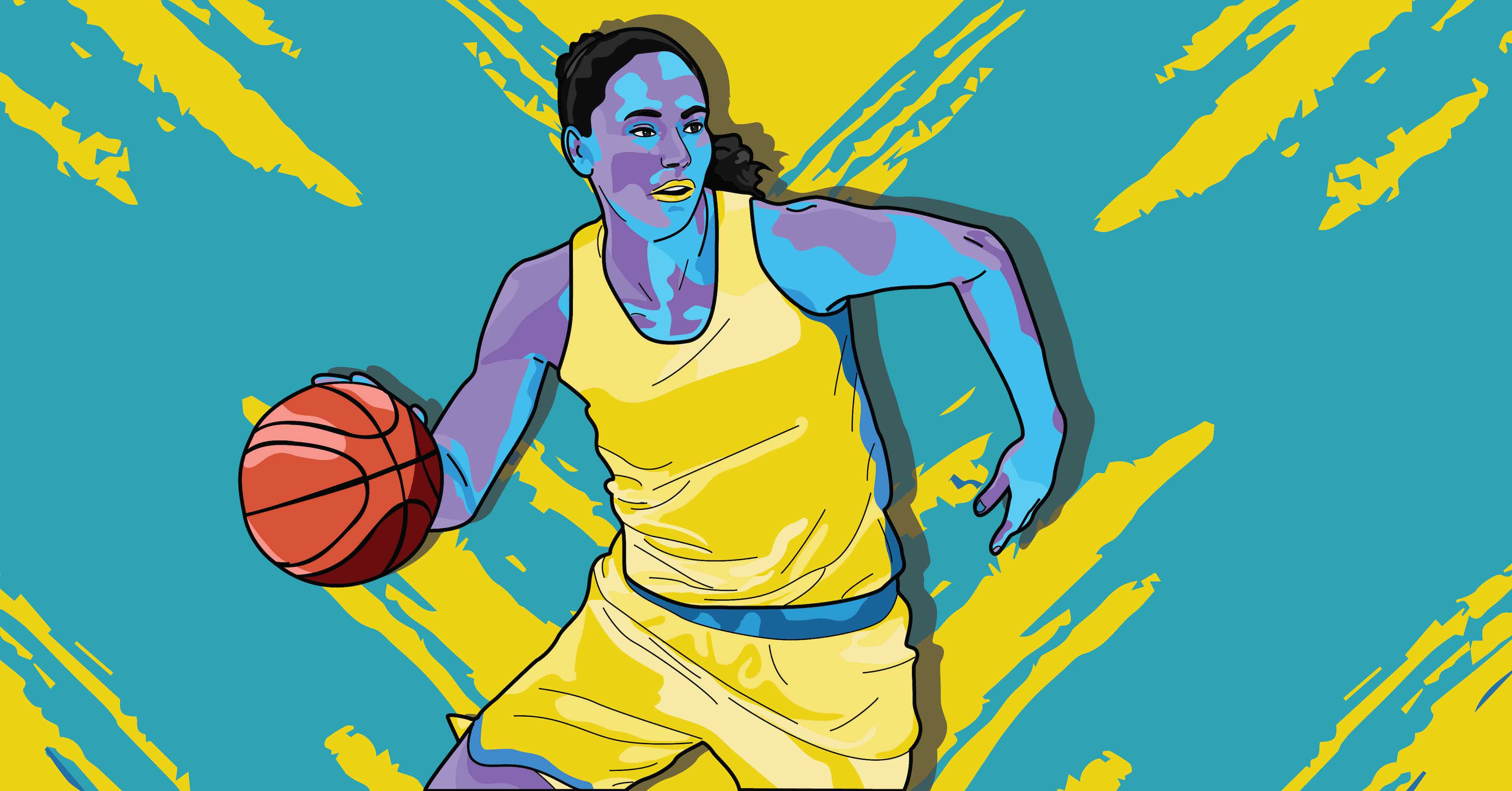 Five Olympic gold medals, four WNBA championships, and a 12-time All Star — and she makes it look easy. The top overall pick in the 2002 draft’s name is all over the WNBA record book. That’s right, we’re talking about Sue Bird. As the WNBA’s all-time leader in assists, games, and minutes played enters her 19th WNBA season, we’ll get a behind the scenes look into her storied career year. A new Sue Bird documentary, “Sue Bird: In the Clutch” is underway says Variety,

Sue Bird documentary will cover the final hooping chapter and beyond

The film will capture the final chapter of Sue’s career in basketball, including her record-setting fifth Olympic gold medal, and her 2022 WNBA season. Promising full access, it will also go into life with fiancé Megan Rapinoe, and advocating for social justice.

Today Sue is heavily involved in voting rights and helped the WNBA lead the campaign for Georgia Senator Raphael Warnock. She also co-founded her own media company focused on sharing women’s stories, Togethxr.

“Whether I retire tomorrow or in 20 years, I just want to get as much out of [basketball] as I can. But with that, I have an understanding that basketball’s not forever.” said Sue.

While she knows she won’t always be playing, her love for the game will probably keep her tied to it, even after she ties up her shoes.

When asked about life after retirement in the past, and specifically the possibility of coaching or ownership, Sue shared, “Coaching would obviously be just kind of this natural progression, especially with the way that I play the game. But there’s a part of the life of coaching, I know, it’s difficult and I feel like as an athlete, I’ve kind of already lived the life, you know what I mean? Like, the life on the road and the daily grind, so I might want to get away from that part of it.”

Produced by Oscar winner Alex Gibney’s Jigsaw Productions and Jay Ellis’s Black Bar Mitzvah, the documentary will include never-before-seen footage from her 2021 season. There will also be interviews with Megan Rapinoe, Sue’s fellow UConn Championship teammate, the Phoenix Mercury’s Diana Taurasi, Sue’s teammates on the Seattle Storm, and NBA stars as well as celebrities and political leaders.

WNBA documentaries on the rise

The documentary is one of a handful covering the WNBA and its players that have been released in – or are upcoming over – the course of the last year or so. For example, Chiney Ogwumike’s “144“, the ESPN documentary on the 2020 WNBA bubble season aired in May. Sue’s former Team USA teammate, Maya Moore, was the center of the ESPN “30 for 30” documentary installment on her social justice pursuits. And Sue’s fellow WNBA superstar Candace Parker, has a Title IX documentary coming out this year as well. Sue herself was the subject of an ESPN “E60” feature last year.

How to watch the Sue Bird documentary

Plans for distribution of the new documentary aren’t yet finalized. In the meantime, you can check out her “E60” on ESPN+.

“For a long time I think I talked about legacy in terms of how many Championships did I win. And now I’ve embraced the idea of the lasting impact that I can leave. But I still want to win Championships.” Sue said.

We can’t wait to watch her do it – both live, and in the upcoming documentary.